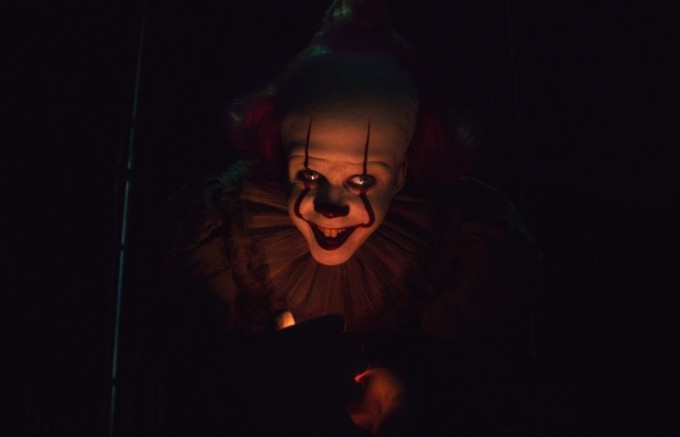 A friend of mine recently told me that “Childhood lasts our whole lives.” You get to a certain age when you absolutely see the truth of that, and Stephen King’s epic length horror novel It is exhibit A. King clearly knew a thing or two about rough childhood can be, and the former high school English teacher was no stranger to the painful toll bullies exact on their victims.

It, which chronicles the childhood traumas (and a homicidal evil entity that rears its clown-like face every twenty-seven years) that haunt a group of natives of Derry, a fictitious Maine town, blew the doors off bookstores back in the eighties, but was widely considered too long and too complex to make a movie. And in fact a two-part network miniseries which hewed pretty close to King’s general plot failed to do justice to the source material.

Andy Muschietti tried a new aproach starting in 2017 – adapting It into two feature films, doing one film just based on the novels extensive flashback sequences dealing with the main characters as middle schoolers, and then doing a sequel adapting the parts of the book about the characters as adults returning to their hometown to combat the same shapeshifting entity that frequently manifests as a malevolent clown (admittedly an oxymoron) named Pennywise. Despite an excellent cast of young unknowns (Jaeden Martell, Jeremy Ray Taylor, Sophia Lillis, Finn Wolfhard,  Chosen Jacobs, Jack Dylan Grazer and Wyatt Oleff), the movie felt incomplete, with forced horror and few real scares.

It Chapter Two is a far more accomplished piece of work than its predecessor. It’s also far longer. At two hours and forty-nine minutes, it’s almost as long by itself as the 1990 miniseries, if you deduct commercials. That’s probably too long for one movie, and the movie frequently lumbers more than barrels towards a climax that’s too much a foregone conclusion to generate much real suspense.

Despite the movie’s length, far too much is cut from King’s mammoth 1,138 page novel. Much of King’s character development is gone – we never know much about Jessica Chastain’s adult Beverly Marsh character other than she married an abusive neanderthal much like her father. Of King’s novels, only The Stand is longer, and that only by around twenty pages. Muschietti’s rough cut was reportedly around four hours long. Why was releasing it in two installments not considered? An HBO Game of Thrones-style treatment might have been the best option.

Oddly, Chapter Two  has enough flashbacks and recap to stand on its own without its record-breaking predecessor. James McAvoy, James Ryan, Jessica Chastain, Bill Hader, Isaiah Mustafa, James Ransome and Andy Bean play the adult versions of the protagonists, joined by their younger counterparts, who were reportedly digitally de-aged in the new footage shot for the sequel. Bill Hader and James Ryan are particularly effective. Jessica Chastain seems slightly out of place, and frankly Amy Adams would have born a closer resemblance to Sophia Lillis, who stole the first movie. Bill Skarsgård reprises his role as the thoroughly dislikable Pennywise (who is a clown, after all).

After reprising the last scene of It, the movie opens with a horrifically violent gay-bashing incident in modern day Derry, an incident exploited, though not perpetrated by Pennywise. Pennywise feeds on fear, hate and prejudice, and it might be to the filmmakers’ credit that there isn’t an obvious attempt to make a political point. (King’s own liberal politics are a matter of record.)

Gary Dauberman, the writer of the Annabelle movies, and co-writer Muschietti’s It, has sole screenplay credit here, and Muschietti seems to have learned a two or thing. While a movie that features a fanged clown that turns into a giant spider ought to be scarier than this, it is scarier than the first go-around.

With It, Muschietti seemed unaware of the old Alfred Hitchcock example that suspense can be generated by having two men sitting at a table talking about baseball while the audience knows there’s a bomb under the table, but under such circumstances the bomb must never go off. The corollary is that if the bomb is to go off, the audience must not know it was there. Muschietti frequently had noise emanate from a dark corner and then have a monster or pasty-faced schmoo come out of the dark corner – exactly where the audience expected it to come from – a mistake the filmmakers behind the Conjuring or Ouija movies would never make.

Muschietti’s approach to horror is more varied and more sophisticated here, and there are some moments that are genuinely startling. He also has a much larger budget and indulges in some very involved, and generally convincing, special effects. One sequence, involving a severed head that sprouts crablike legs and runs around chasing people is, depending on your point of view, either a homage to or ripped off from John Carpenters The Thing. The scariest sequence in the movie, where Jessica Chastain’s Beverly visits her childhood home, relies on glimpses of what’s going on in the background before Beverly knows what’s going on.

Despite the increased emphasis on spectacle, the second movie is clearly headed for a retread of the climax of the first movie, and there are disappointingly few surprises on the way there. The adult characters are little different from their younger counterparts, other than fact that the adult Ben Hanscom character played by matinee idol Jay Ryan somehow managed to lose a lot of weight since we last saw him. (The book in fact goes into some detail on that very point.)

Both It movies shine an uncompromising light on the subject of bullying, an issue which continues to get little more than lip service from educators, who would prefer to pretend that it doesn’t really happen here. It does, though, and always has.

But even allowing for the two-tiered approach to the feature film treatment(s) of It, King fans would have had reason to hope for better. Substantial liberties have been taken with the novel, and King’s ending has been thrown out the window. A running joke at the expense of the Bill Denbrough character, who is a horror novelist and a clear King stand-in, that his endings suck, cutely tries to pave the way for the change (which is substantial), but feels cheap. Bringing King himself in for a cameo appearance to continue the joke is simply ironic.

It’s a moot point, of course, and the fact of the matter is, King has never adapted particularly well, despite the fact that there over well over forty feature and television adaptations of his novels, novellas and short stories, including some remakes, with more on the way. The best literature is already in the medium that suits it best, and those books don’t usually make the best movies. The Great Gatsby has been filmed four times, none of them especially good. King is a better writer than he’s usually given credit for – literary critics are seldom kind to bestsellers, especially horror bestsellers – and his stories work best on the printed page.

Pennywise is creepy, but so are the clowns in the Farmers Insurance three-ring fender-bender commercial. Creepy is a given with clowns. It Chapter Two does have its moments, but it’s too long, too slow and ought to be far scarier than it is. Stephen King remains an unfilmable enigma, and sending in the clowns doesn’t seem to be the answer. 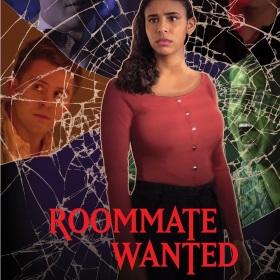 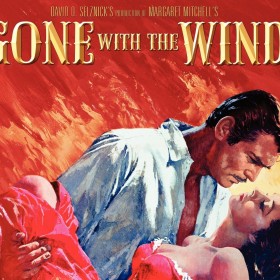 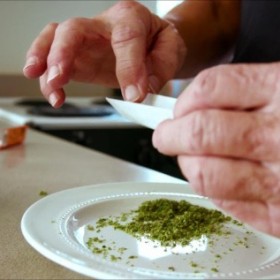 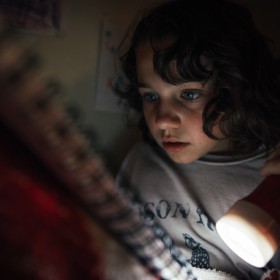 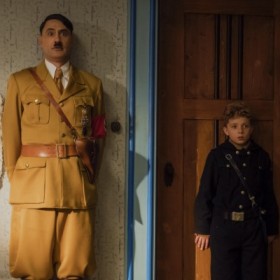 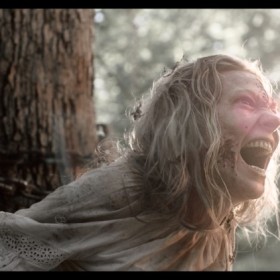 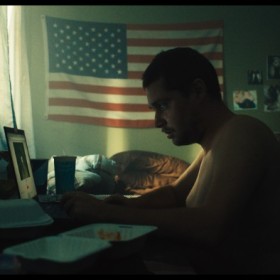